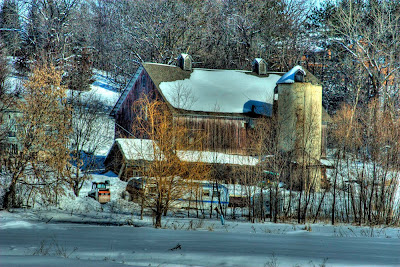 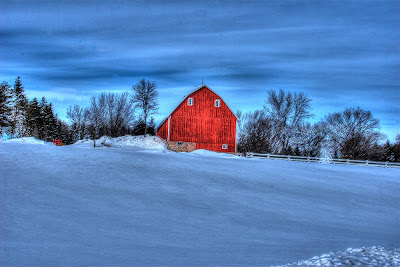 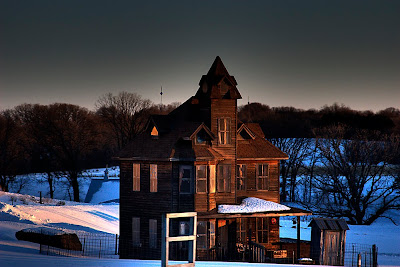 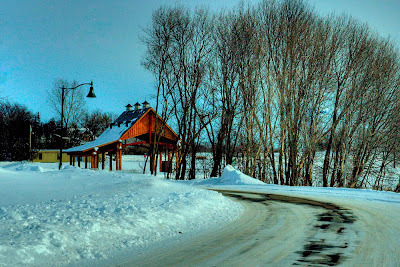 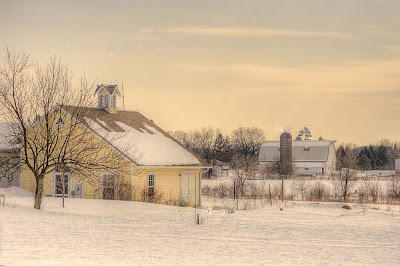 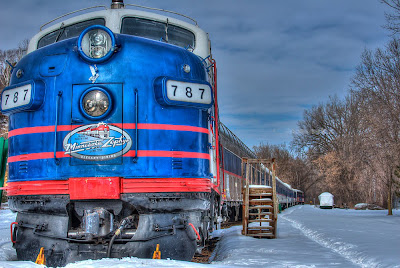 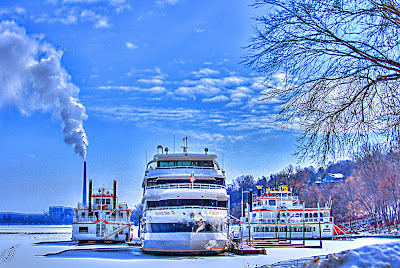 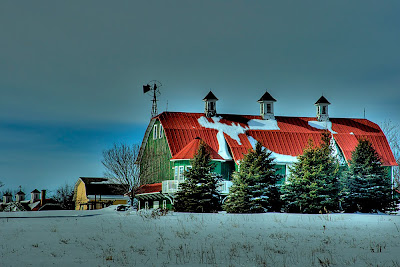 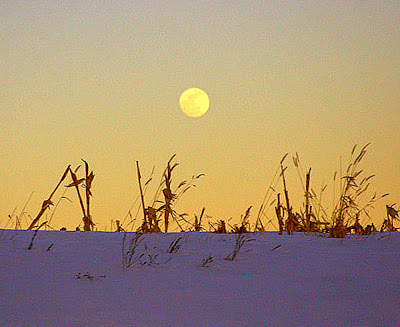 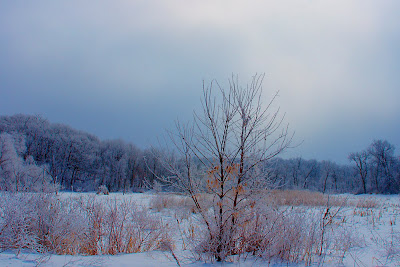 Winters in Minnesota can be very dramatic at times and very beautiful. I have learned to tolerate the harsh winter days by going outdoors with my camera. Sometimes snow can be a thief of colors and of warm hues, but it leaves behind soft and shining light coats drifting over hills and valleys and on frozen lakes.
Posted by Laurie at 10:42 PM 13 comments:

A very dear friend of mine helped me create this site and I'm happy he took the time to find such a precious legacy in me. I have boldly decided to take advantage of this space in my blog to write a journal of my photography.

I shoot for a number of reasons. To name a few....it's relaxing, almost like a form of meditation. Shooting forces you to see everything. I consider photography a very amusing interest. I'm not a fanatic when it comes to sophisticated gears, because I'm gloriously lazy by nature and when it comes to hauling around precious heavy equipment, I lose interest in shooting. I'd rather be able to shoot candid portraits then a posed subject, although landscapes are one of my favorite things to shoot as I love to be outdoors and especially to watch the sun rise and set.

I deeply admire wild life professional photographers who stay for hours in a hidden camouflaged setting to take shots of a Blue Heron in the swamplands dancing on the water it's mating dance. I sincerely admire them and let them do their work, it's not for me. When I'm really in the mood and feel energetic I carry a tripod and zoom lens.

Another reason why I shoot, I have these photos to keep forever in my memories and to document them here as I can pass them all down to my children and grandchildren some day. They will tell the stories of the many places I've been and people I've met along my journey through life. Some of my photos are imaginative and creative and some with a slight touch of humor.

Here are a few of my favorite shots which tell a story. Stop by again, as this site will grow and grow. I love this legacy.
Posted by Laurie at 6:22 PM 38 comments:

Orchids - A Delight at First Sight

These Orchids are on display at the Minnesota Landscape
Arboretum's Great Hall. They were a visual feast and an
escape from winter for a short while. I have included a
pastel painting which I was inspired to paint after viewing
these exotic beauties. Of course my painting or photos
don't do these flowers justice ... they are truly a delight
at first sight in person.
Posted by Laurie at 6:54 PM 10 comments: 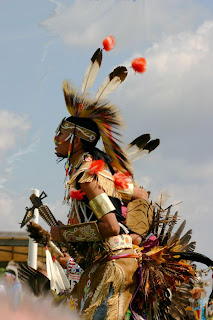 The Shakopee Mdewakanton Sioux (Dakota) Community is a federally recognized Indian tribe formally organized under federal reservation status in 1969. Tribal members are direct lineal descendants of Mdewakanton Dakota people who resided in villages near the banks of the lower Minnesota River. Chief Sakpe, [Shock-pay], which means the number six, spoke for a village that was located near what is today the town of Shakopee, which was named after him. The SMSC presently owns more than 2,800 acres of land, all of which are located within or near the original 250-acre reservation established for the Tribe in the 1880s. Tribal lands are located in Prior Lake and Shakopee, Minnesota.

As a sovereign government, the Community provides a multitude of services to its members, including health and dental care, social services, a full range of educational offerings, land administration, and public works services. The SMSC utilizes its financial resources from gaming and non-gaming enterprises to pay for the infrastructure of the Tribe. The SMSC builds and maintains roads; constructs and maintains water, wastewater, and sewer services; offers educational programs for youth; plows snowy streets; maintains environmental safeguards; monitors wildlife and wetland conditions; and evaluates alternative energy sources. The SMSC opened a fire department, Mdewakanton Emergency Services, in 2002, which each month responds to an average of 200 calls and transports 60 patients.

The SMSC has established intergovernmental agreements with the City of Prior Lake and Scott County for a number of projects. The SMSC also voluntarily pays fees for services to local governments for police protection and other services.
Posted by Laurie at 5:26 PM 2 comments:

Laurie
I like being able to express something of my emotions and my impressions in a visual way. I am always looking for beautiful, strange and unusual things to shoot. I love nature and all four seasons. Sunrises and sunsets, flowers and trees, hills and valleys, water and sand, the moon and stars...the world. You will also see I have photos of just every day people. Some are musicians and artists, some are athletes, all engaging in their passions too. I wish to share my photos with everyone who has time, heart and sensitiveness to walk over the path of fancy with light steps, without taking anything too seriously. I wish to share the magic of these moments with you. So please, as you look through my site, I only ask one thing of you...that you find and appreciate the beauty of everything I have to share here, and when you leave my site, you continue to seek the beauty in everything around you every day.